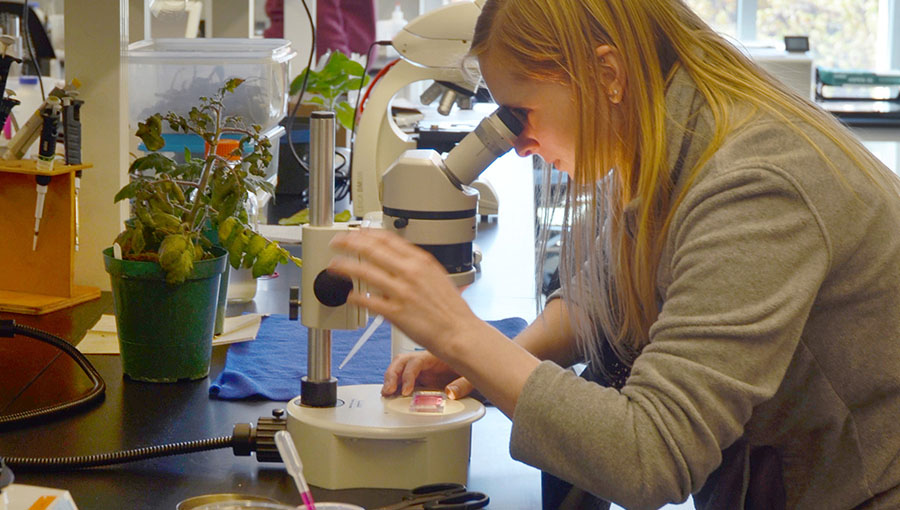 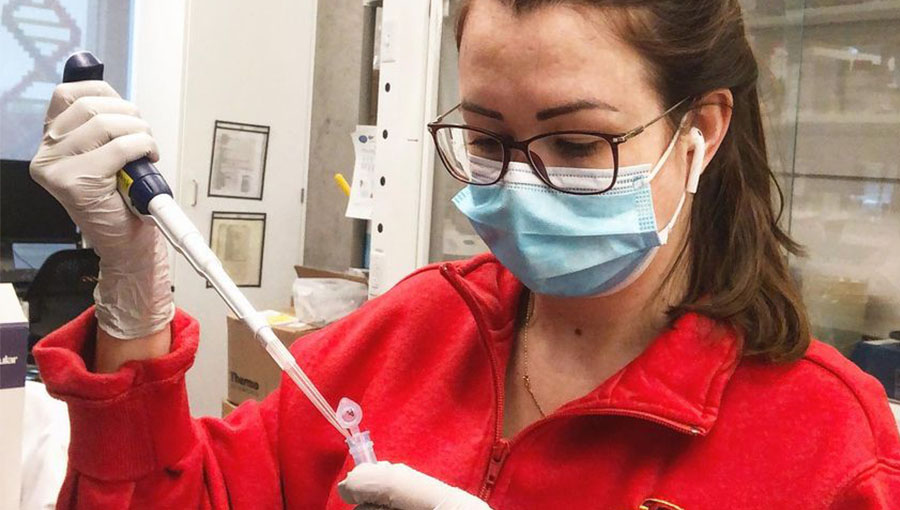 President Wintersteen has released new changes to ISU's face covering policy, effective immediately (May 19, 2021) based on the latest CDC recommendations.

In 2020, plant health professionals in the U.S. and Canada were surveyed by Iowa State to identify counties infested with the soybean cyst nematode (SCN) since 2017. A similar survey was conducted in 2017 for the years 2014 to 2017. There were 55 new U.S. counties in 11 states and 24 counties and rural municipalities in Manitoba, Ontario and Quebec in which SCN was first discovered between 2017 and 2020.